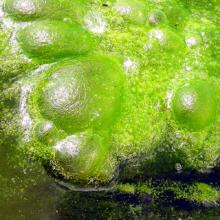 Earth has been producing algae for centuries, and yet it is only in the past few years that we are beginning to realize how ingenious this plant really is. From reducing global warming to being an alternative biofuel source, it seems that Mother Nature designed this organism to help us in the long run.

Most recently, the green community has been abuzz with rumors of algae biofuels being a better, more affordable and legitimate alternative to other fuel sources currently under criticism, such as sunflowers and soybeans. Unlike these sources, algae can utilize several water sources and be grown in small plots. Seeing as algae growth is not seasonal, it can be a more productive biofuel than seasonally dependent macro-crops such as sunflowers and soybeans.

Despite the fact that algae still produces carbon dioxide when burned, it is also able to sequester it in a manner that fossil-fuel energy sources are unable to do. Current small-scale algae producers use water, carbon dioxide and sunlight to convert the carbon dioxide into sugar, which algae then metabolizes into oil, or lipids. 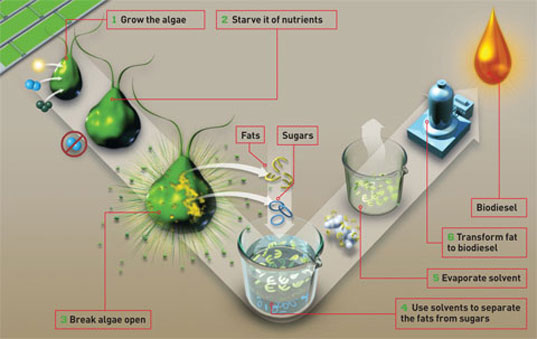 American companies have held the limelight with their drive to provide a solution to the world’s increasing demand for fuel and a search for a sustainable method to do so using algae. Biotechnology company Parabel™ (previously named Petroalgae) is currently aiming to produce a viable algae-based biofuel  with the hope that this fuel will be affordable due to their willingness to compete with up and coming biofuel companies as well as current fuel producers to achieve an affordable market price. While their fuel may not make it to your car right now, it may do so in the future as the company is advancing rapidly, having already set up production facilities in Florida and Chile, with another underway in China. In addition, Parabel™ is utilizing algae for other products, such as animal feed and fertilizer.

More prominent in the media is U.S-based Sapphire Energy. With multi-million dollar investments and years of research behind them, they are attempting to take this idea to greater heights in using algae to produce not only biofuel, but also an alternative to petro-based crude oil with a refined green crude oil that can be used in airplanes, cars and even pipelines.

Next month, they’ll be launching a new ‘green crude farm’ in Luna County, New Mexico, where they’ll grow algae in open ponds. Notable investors include the likes of Bill Gates, as well as VenRock (Rockerfeller family ventures). Interestingly, their current CEO Cynthia Warner was previously the group vice-president of petrochemical giant British Petroleum (BP).With Warner’s crossover to biofuel being backed by significant investors, many think that it’s a strong signal that perhaps the commercialization of algae biofuel is not too far off.

These two companies are just a couple of examples of the many attempting to make use of this naturally abundant green goo. While it has consistently been in the media for the past couple of years, it appears that now is the time when years of brainstorming and projection are finally beginning to get underway and materialize.

Perhaps we’ll be pumping green fuel into our cars before we know it. 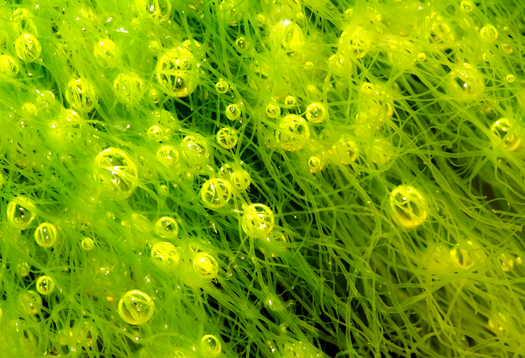 Interesting post Zafira, thanks.  There's a fascinating array of uses for algae, as you alluded to, such as stabilizing agent in lotions & foods, pollution control,  fertilizers, and of course biofuels.